Home / Blog / How Many Gamers Are There [2021]
Previous Post
Gin Rummy Super: Late Game Strategy – the Appraisal
Next Post
Playing for Gin – Going For the Big Win! 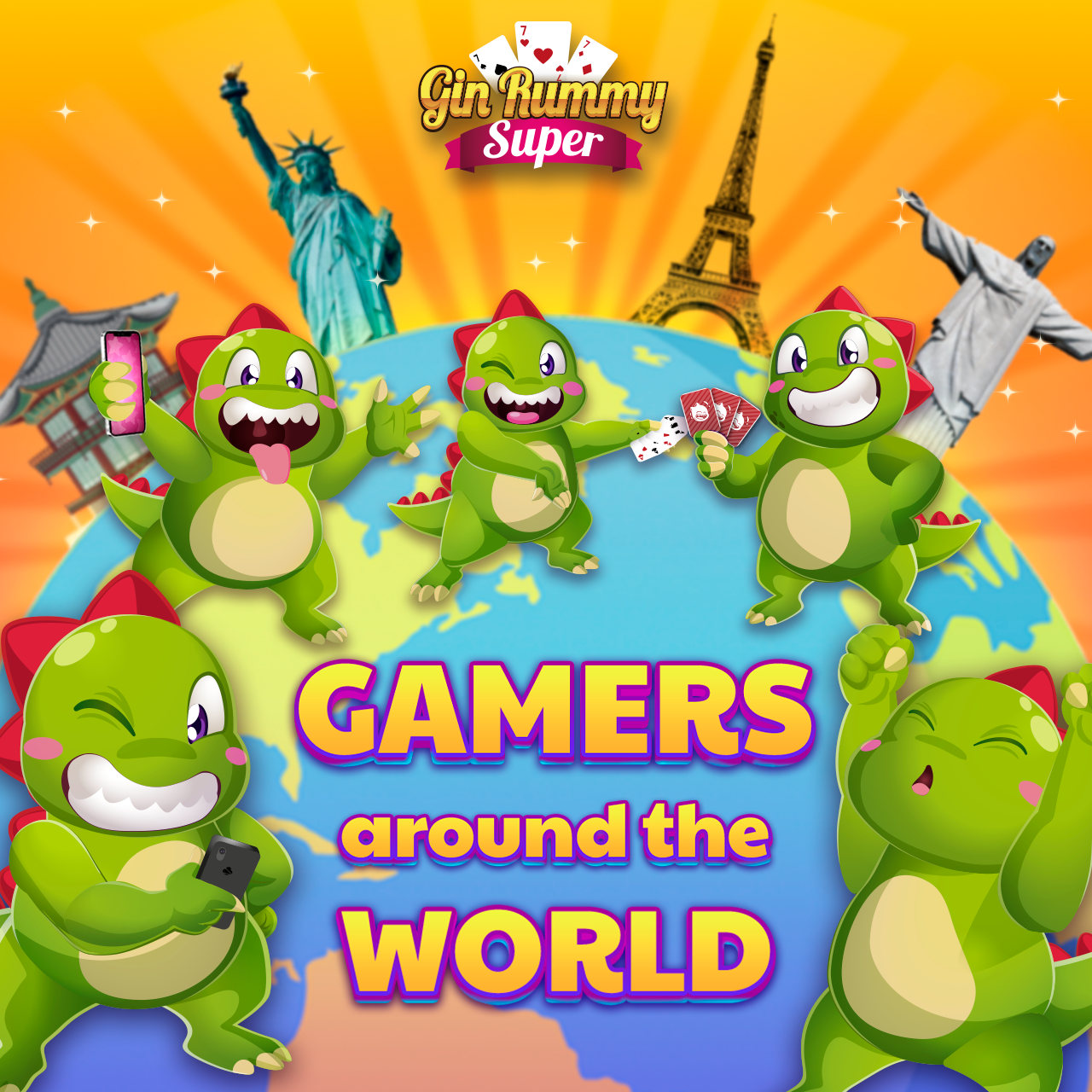 Did you ever notice how gamers are portrayed in movies or TV shows? They’re always shown as a scruffy minority, hiding out in basements or in small groups, segregated from the rest of society.

The problem with this stereotypical portrayal of gamers couldn’t be further from the truth! The fact is that most people are actually gamers these days, with statistics indicating that almost 3 BILLION people played some form of game during the past year.

No longer merely the hobby of a minority, some form of gaming has become part of all our lives – even if it’s just five minutes of Angry Birds that you happen to play on the bus. Let’s look at who makes up this near 3-billion-strong group of gamers on this amazing planet we call home:

WHERE ARE YOU FROM?

It’s estimated that some 2.69 billion people played games in 2020, which means that two out of every five people are gamers! Take a look around your office – that’s quite a lot, isn’t it?

A great number of gamers come from China, with a staggering 655 million gamers hailing from the country. In fact, China has the leading share of gamers in the world! The United States came in second, with around 250 million gamers. In other words, roughly three in ever four Americans are gamers!

Considering the amount of gamers that come from them, it’s no surprise that the biggest gaming markets in the world are the United States and China. Despite the differences in the number of gamers, revenues generated in both countries are more or less on par with each other, with a market value of around $40 billion, according to the 2020 Newzoo Global Games Report.

The third-largest gaming market is Japan, with revenues nearing $19 billion in 2020. The combined revenue of Europe was around $32 billion, mainly driven by gamers in Germany, the UK, France and Italy.

Mobile gaming generated almost $90 billion in 2020 – that’s almost double the figure generated by console gaming, and nearly three times that of the PC gaming market! Mobile gaming makes up almost half the total gaming market share, and it has made gaming far more accessible to the mainstream market. Anyone can play mobile games, and the rise of hybrid casual games is evidence of how the gaming market has evolved.

There is no better way to experience the mobile gaming world than with Gin Rummy Super. You can play against friends, rivals, and literally anyone across the globe. As a Gin Rummy Super player, you could even play against individuals from any of the leading video gaming markets!