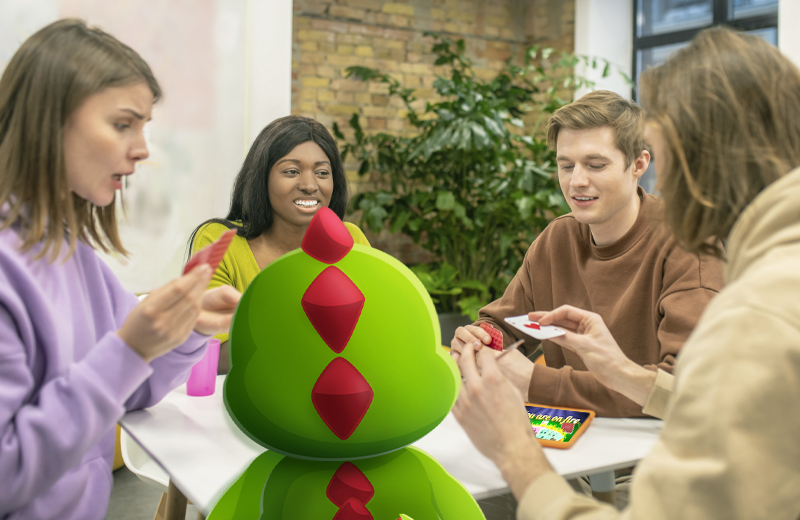 Regardless of whether you’re playing online or offline, rummy is a card game that always provides plenty of entertainment. It has a set of thrills that are all its own, but did you know that there are tons of different variants of rummy, which fall into no less than five major variant groups? Let’s take a look at 5 major variants of rummy:

Although it varies very little from original rummy, the differences between the two card games are significant. Indian rummy involves making sets, or melds, out of 13 cards given to each player taking part in the game.

Indian rummy is actually a combination of 500 rummy and gin rummy, which are both outlined below. Indian rummy is played with two decks of cards. The jokers in said decks are included, with one being selected at random, and the other being a printed card from the deck.

It’s a simple form of rummy to play, but there’s no denying that Indian rummy has its own set of challenges. It’s enjoyed by millions of people around the world.

Dummy rummy originated in the United States, although it is played in many parts of the world today. The card game consists of between two and four players, and uses two standard decks with four jokers for a total of 108 cards in play.

The number 2 cards in each deck are valued as wild card jokers. The key differences between dummy rummy and other kinds of rummy are the variety of combinations in the game, as well as the number of melds required, which is 12 as opposed to the usual 13. Players who cannot form a proper meld in a given hand get the opportunity to form one in the following hand.

Also known as pinochle rummy or Michigan rummy, 500 rummy is played with between two and eight players. In most variants of rummy, points carry a negative value, but in 500 rummy, things are different – the first player who scores 500 points or more is the winner, hence the name.

Another key difference is that there’s no restriction on players in regard to which card they draw from the deck – players are usually restricted to drawing the top-most card from the pile. They can also take more than one card in order to reach a card that they need lower down in the pile. This particular difference means that there’s an added level of complexity to 500 rummy, requiring players to strategize a little more than they’d normally have to.

Yet another popular variant of rummy is Oklahoma rummy. It’s played by two to four players using a standard 52-card deck, together with a randomly-selected joker. If there are two players playing, they are dealt 10 cards each; if there are three or more, then they are deal seven cards each.

An Ace in Oklahoma rummy is valued at one point, whereas the face cards have a valued of 10 points each. The number cars have a value equal to their number. Players have to meld their cards as part of the game, and can get rid of their cards when they do so. The first player to get rid of all their cars wins the game.

It is said that gin rummy is the easiest version of rummy, making it accessible to those who’ve never played a rummy game before. It’s played with a standard 52-card deck, and is a favorite in Europe. It’s exclusively a two-player game, with each player getting 10 cards that must be melded into at least three card sequences or sets. There’s only one restriction placed on the players, which is the sequences must all be of the same suit.