The History of Playing Card Decks 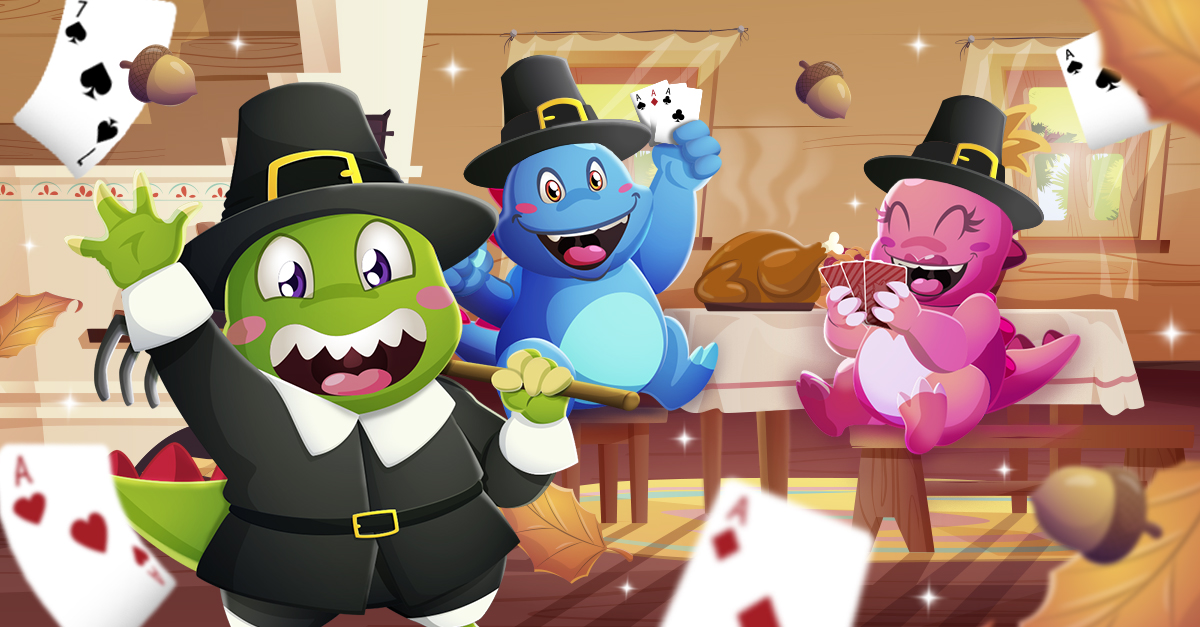 The History of Playing Card Decks

Have you ever wondered how card decks came to be the way they are these days? The truth is that their past is quite murky and hard to decipher due to a lack of a clear historical record, but that doesn’t mean we won’t try to do so anyway! Here’s the history of the evolution of playing card decks:

Depending on who you ask, playing cards as we know them today emerged in either the ninth, 11th or 13th centuries. As you’ll come to know in this blog, their history is rather vague! One deck dominates modern playing cards, namely the French one – it consists of 52 cards, four suits, two colors and inflexible dimensions. With that being said, there are numerous others that exist, and include suits consisting of bells, acorns and swords, different card shapes, more than 100 cards in some instances, and less than 25 in others. The burning question, however, remains where playing cards were invented, and by whom.

Numerous different theories as to their origins exist. What scholars have established with a certain degree of certainty is that playing cards originated in Asia, but it’s not clear specifically where, nor is it clear how they first arrived in Europe. It’s believed that playing cards have their origins in either China or Persia (modern-day Iran), but there’s nothing concrete to prove or disprove this definitively.

A study conducted back in 2009 cites the very first time that playing cards were definitively referenced was an arrest that happened in China back in 1294. Two male gamblers were arrested in Shandong, with the consequence of their playing cards and printing blocks being confiscated.

The oldest-known complete deck of playing cards is called the Cloisters Deck, which resides in the Metropolitan Museum of Art in New York City. It dates back to the late 15th century, and is believed to have been made in Burgundian Netherlands. It’s very recognizable by modern standards, with 52 cards in four suits containing both numbered and face cards.

Another world-famous old playing card deck is the Mamluk Cards, which is located in the Topkapi Palace Museum in Istanbul, Turkey. It’s not complete, having only 43 of the 52 cards it should, and some scholars contend that some of the cards were replaced with cards from other decks at a later date.

What’s for certain is that playing cards appears in Europe fairly suddenly – sometime during the last quarter of the 14th century. This was a time when there was significant interaction between Christian Europe and Islamic powers due to the Crusades. Although huge numbers of Christian and Muslim soldiers fought each other, it’s likely that they were playing cards when they weren’t fighting. That why it seems wholly possible, albeit unproven, that playing cards were introduced to Europe by bored soldiers during the Crusades.

This theory is supported by the fact that the Mamluk cards in Istanbul are practically identical to the arrangement found in modern Spanish cards. Southern Spain was home to the Emirate of Granada, the last independent Muslim state in Western Europe, until 1492.

Regardless of how playing cards ended up in Europeans’ hands, they certainly loved playing them! Initially, playing cards were for the rich, because they were hand-painted and could be extremely elaborate, employing exotic dyes and ornate designs. The Mamluk cards, for instance, are so elaborately decorated that it’s hard to tell which is which!

Throughout Europe, individual countries and regions created countless different playing card decks, meaning that there were countless different variations in colors and suits. For example, the Cloisters deck uses hunting-themed suits – think of hunting dogs, stags and lures. Other playing card decks had suits representing the ruling families of Europe, but by the end of the 15th century following the advent of the printing press and the popularity of playing cards achieving critical mass, the design and layout of the cards began to be standardized.

Nevertheless, a dominant standard hadn’t emerged just yet. Four standardized playing card decks prevailed in Europe, namely the German, Swiss, French and Latin decks, from the 1400s onwards. It’s presumed that the Latin deck was the first to emerge, seeing as it’s almost identical to the Islamic Mamluk cards, followed by the Swiss, German and then French.

The Mamluk Cards, together with the modern Italian and Spanish decks, usually consist of 40 cards, however they sometimes consist of 48 or 52 cards. These playing card decks are split into four suits, which are Cups, Coins, Swords and Baton (also known as sticks or cudgels). A 40-card deck has “pip cards”, or number cards from one to seven, together with three face cards for each suit, which are fante (knave, or jack), cavallo (knight), and re (king).

In contrast, German decks usually have either 32 or 36 cards divided into four suits – Acorns, Leaves, Hearts and Bells. The closely-related Swiss deck has 36 cards divided into four suits, with Roses in place of the Leaves suit. Neither of these decks divide those suits by color – only the French deck does that. The German cards consist of numbered cards from seven to 10, and face cards unter (under knave, a junior officer), ober (over knave, a senior officer), konig (king) and ass (ace). The numbered and face cards are essentially the same in the Swiss deck.

The French playing card deck is by far the most popular in the world. It consists of 52 cards of four suits – Hearts, Diamonds, Clubs and Spades. They’re further split into two colors – black and red. There are a number of reasons why the French deck is the most popular. Firstly, it suits are the simplest in design, which makes them easy and cheap to print. Secondly, the French deck has been the deck of choice among the world’s foremost military powers of the past two centuries, namely France, the United Kingdom and the United States. Thirdly, some of the world’s most popular card games, such as bridge and poker, are played with the French deck.

As to how and why the suits developed for each of the European decks, no-one is quite sure. Some theorize that suits are meant to represent aristocracy and peasantry (Diamonds and Spades), whereas other say the represent peace and war (cups and swords). What’s more likely is that certain suits came about as whims of noblemen in Italy, Germany or elsewhere who decided it would be fun to have their own deck created.

The worldwide popularity of the French deck has a stranglehold on most of the other decks out there, in spite of a clear division that existed just a century ago. For example, although a German deck exists, the French-suited cards are actually more popular in Germany. And that story is true in countries throughout the world.